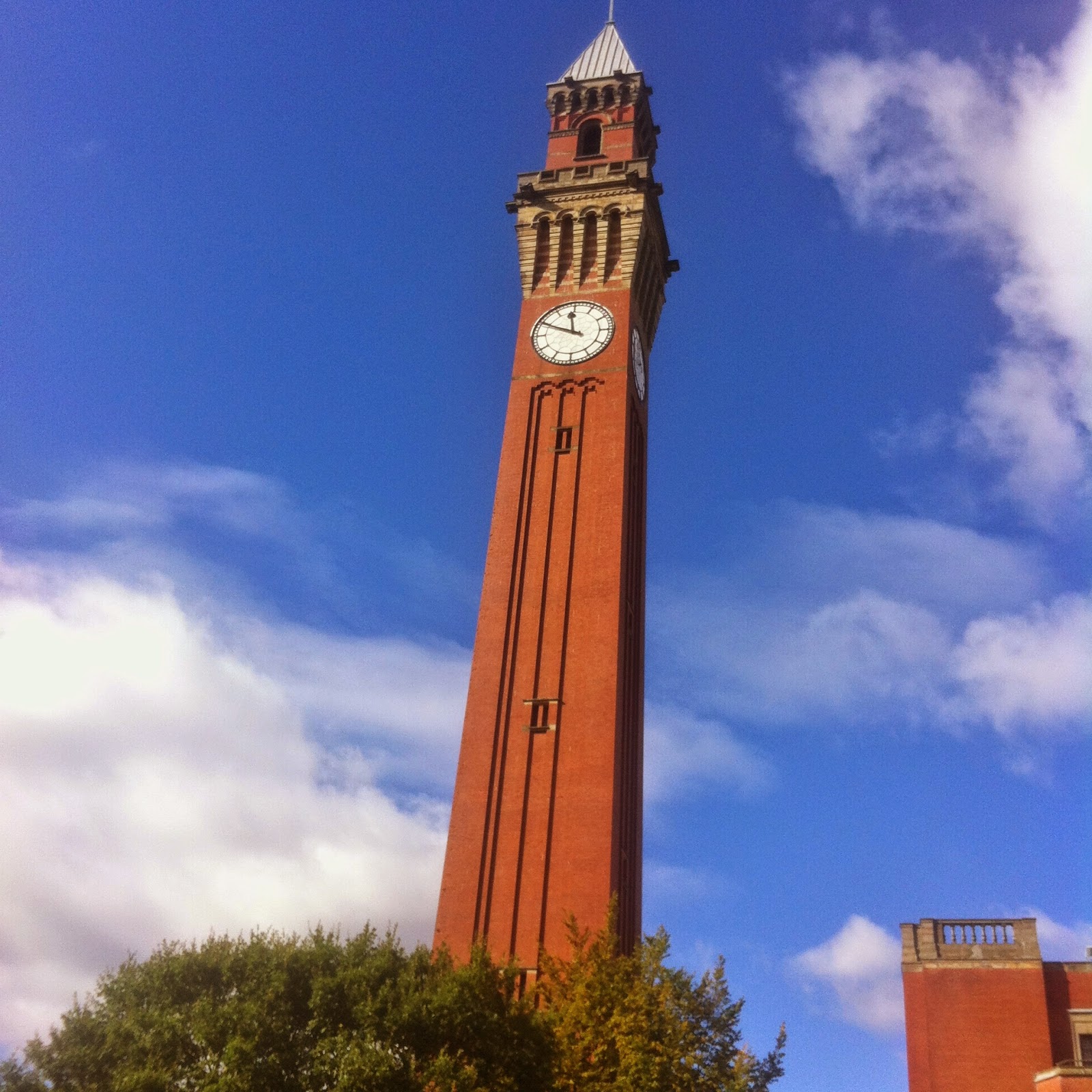 I live in a different place ahhhhh help.

Just over a month ago now, I packed up my stuff and moved about an hour and a half north to the city of Birmingham. And it is so very different to where I live at home.

My home town is rather small and surrounded by lots of countryside, whereas Birmingham is so much bigger and busier. I moved due to starting at university, and I live in a halls of residents, which is only about a five minute walk onto campus, something very useful, especially through the cold winter months. 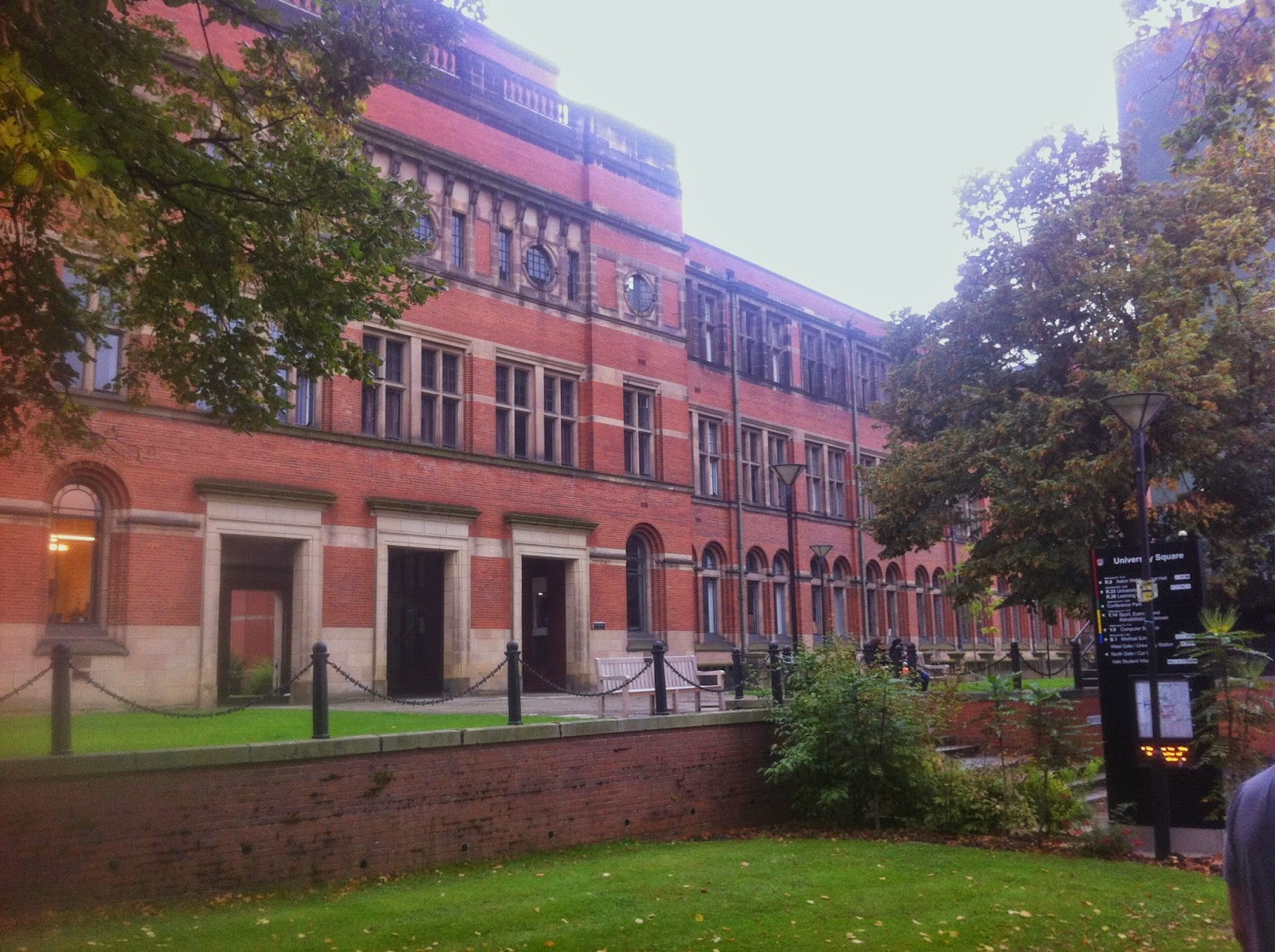 I think leaving was probably one of the hardest things I've ever done, as I've never lived away from home before, and the longest I've been away from home at any given time is about a week. I think that was what made it most daunting: the fact it was something I've never done before. I read John Green's 'Paper Towns' in August, which I mentioned in my August Favourites post, and the quote that's really stuck with me is: 'It is so hard to leave- until you leave. And then it is the easiest goddamned thing in the world.' And it's honestly so true. Because once you're gone, you're gone. Obviously you can go back, but it just becomes easiest once it's happened, and while you don't forget about what you've left behind, you think about it less when you're not there. 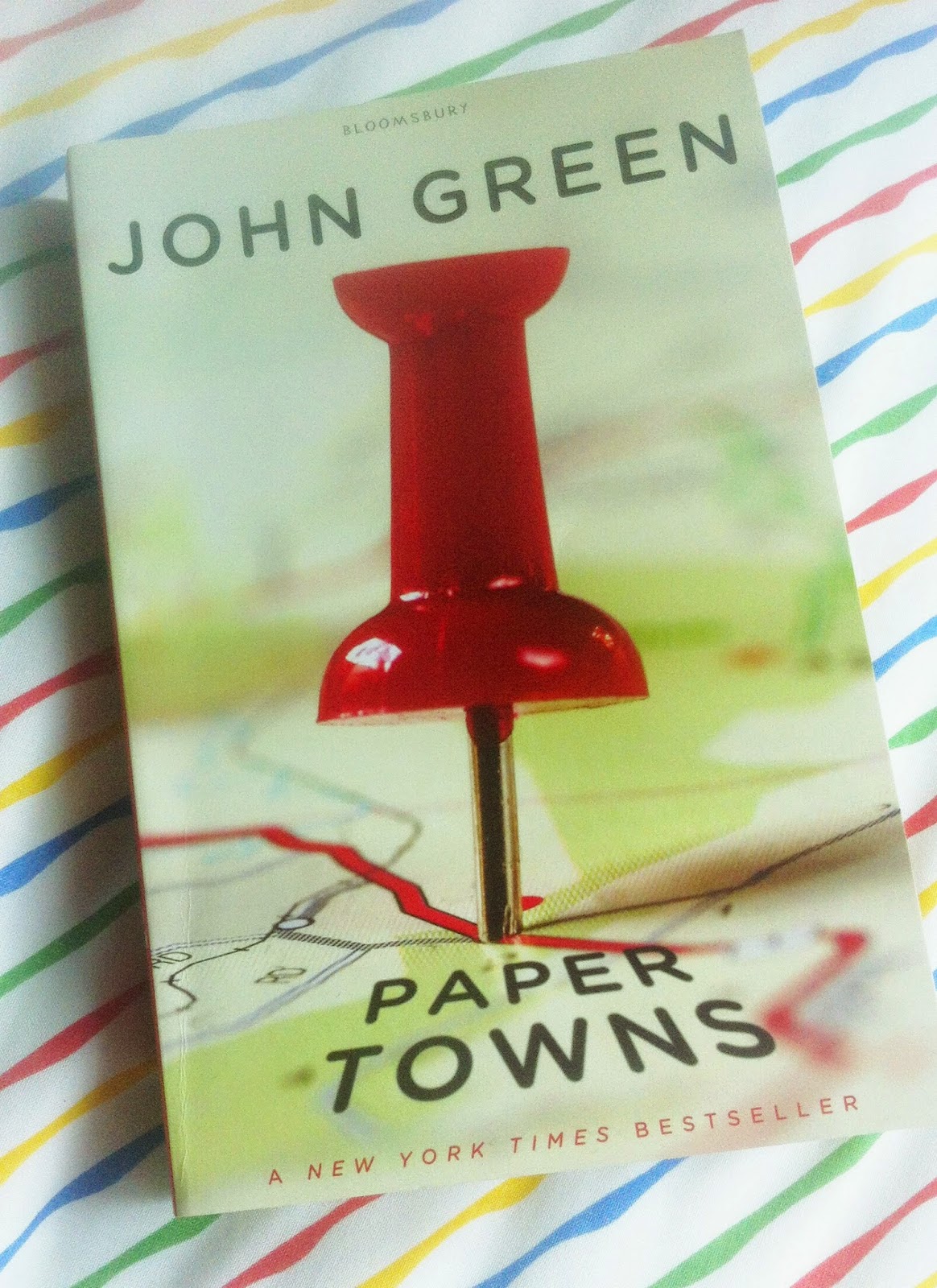 Birmingham is a really great city, with so much going on, there's always something to do if you want to. Live music is my favourite thing ever, and Birms is such a good place for it. I've already had two of my friends come up to stay with me to go to concerts, which you can read about here and here, and I found it really comforting having had them here. Like home's still lingering even though I'm not there. It's a nice feeling. 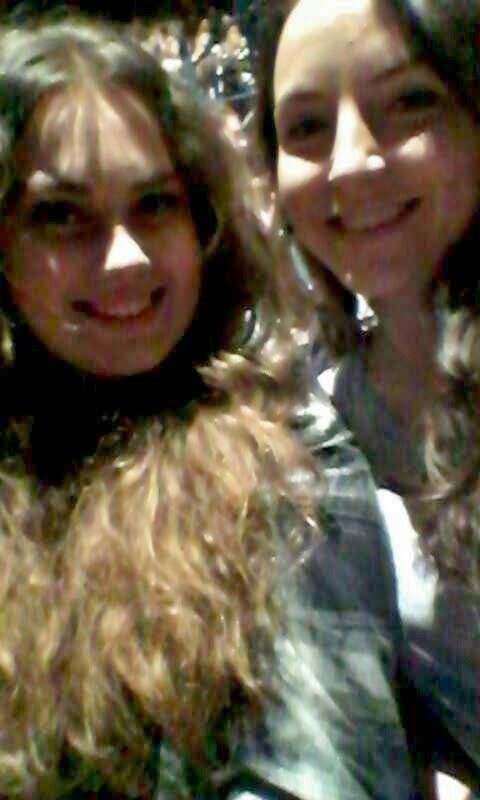 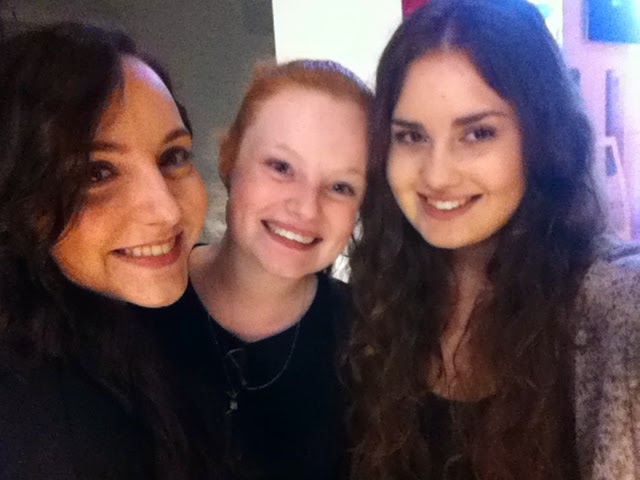 I've been lucky in that all three of my flatmates are nice enough, although at times it's a bit loud when I want to be sleeping. I think that was probably one of the things I was most concerned about though, because essentially I am living with people who were complete strangers not much over a month ago, which is an odd thought, but the other people I've met who live in our halls all seem okay too.

I enjoy the independence of living, essentially, on my own, more than I initially thought I would, with the only downside being I have to do all of my cooking and cleaning haha (and the cooking really isn't great). I've found that Friday/Saturday nights are a good time to do washing though, so that's handy as almost all the machines are usually free. The cooking thing, I just, it's never going to go well. I don't like cooking, so anything that takes longer than twenty minutes to make isn't worth it haha. Baking's always worth the effort though. 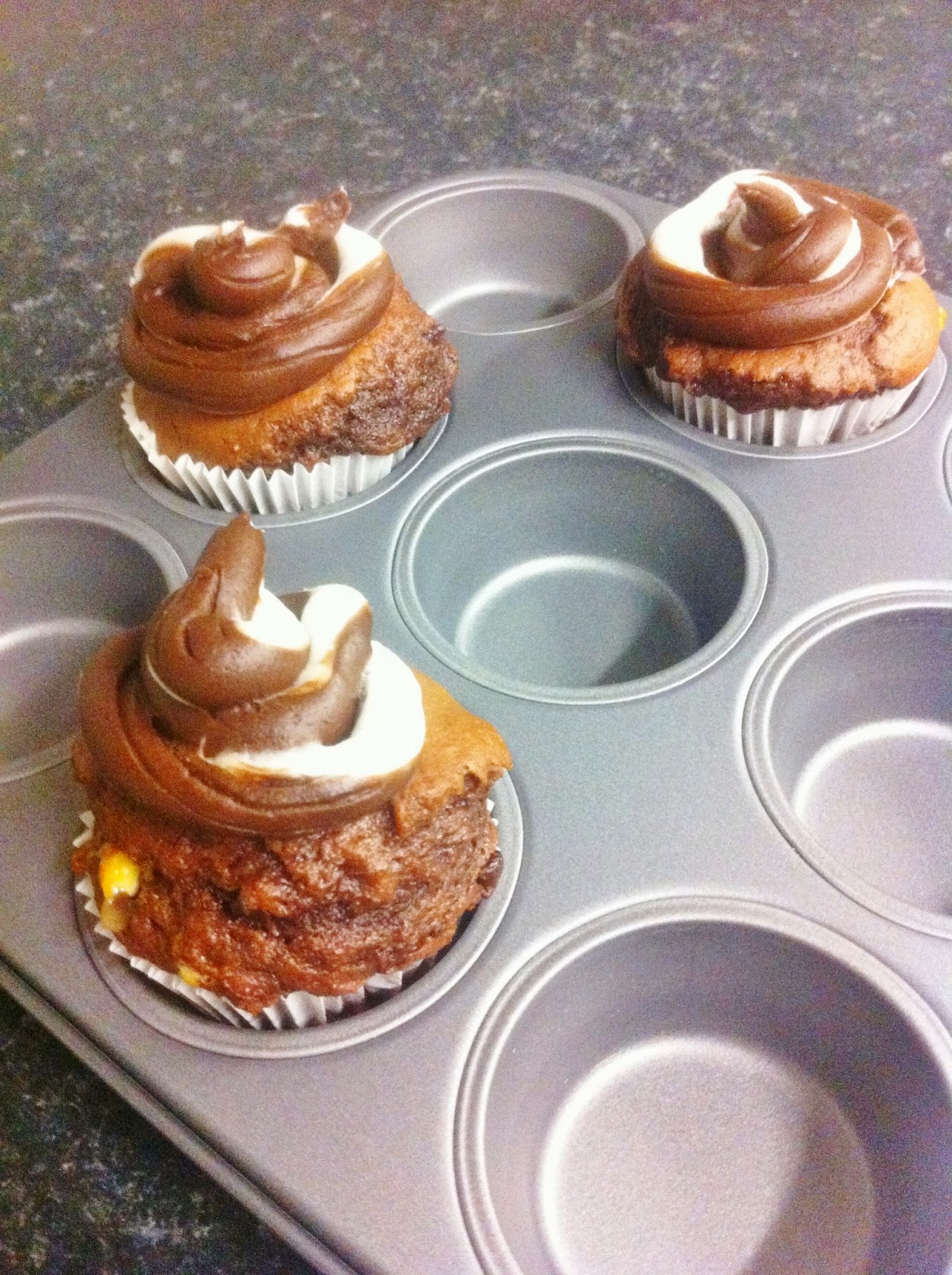 One of the best things about moving has been meeting international students, which was something I hadn't thought about at all before actually meeting them. I find other cultures so interesting, and so I've loved finding out about them and where they're from. I've met people from Canada, China, and even Australia, which is literally the opposite side of the world. It's quite surreal, but I'm so glad that I braved through the moving stress and everything's fallen together in an okay way. 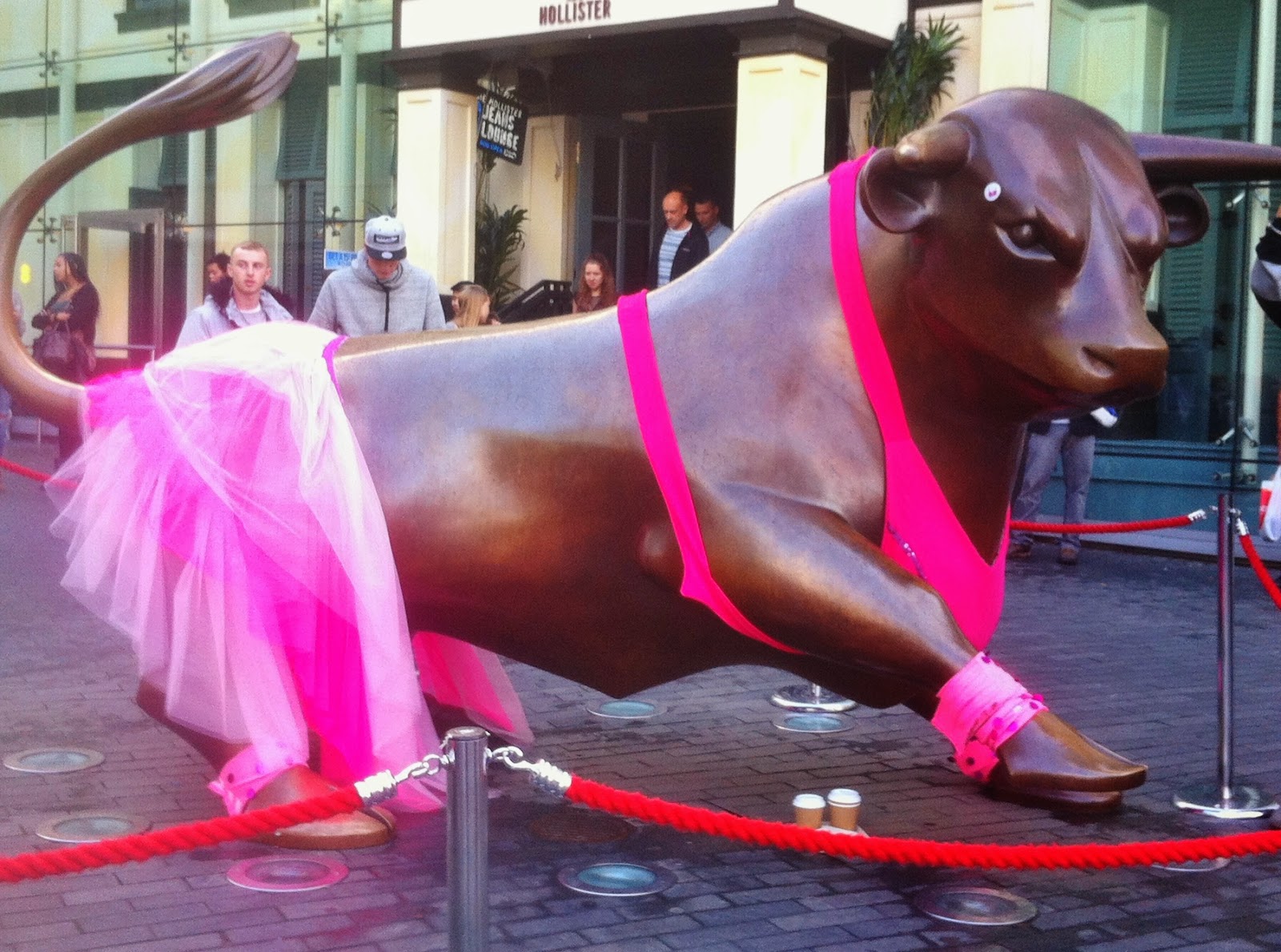 There are of course downsides to moving to a place where you don't know anyone, and the not knowing anyone part has definitely been the hardest. I am really not very good at making new friends, and I find talking to new people quite daunting and generally just uncomfortable. That's been the ultimate hurdle overall. And having such great friends at home makes it more difficult to find new friends, basically because it seems nobody else is going to be as good. 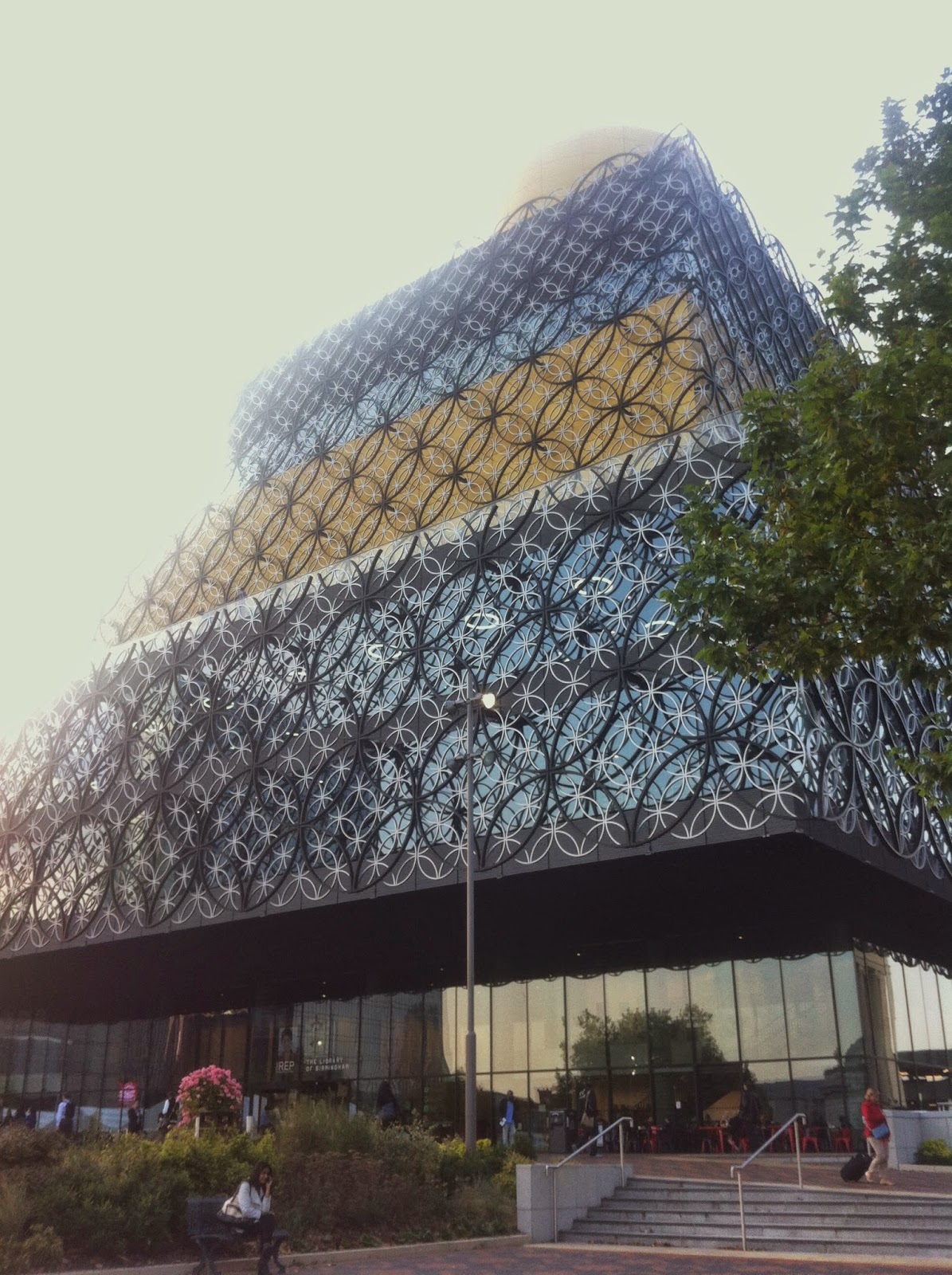 Probably my favourite building that I've seen so far in Birmingham is the library. It is sooooo beautiful, both in the architecture and design. And my favourite place is Cannon Hill Park, where I actually went to a gig a couple of years ago with my two best friends (who are the ones who have already visited). I really do love it there. It's lovely to just walk around, or sit by the pond and read a book (something I do at home all the time, so I'm glad I've found somewhere I can do it here). It's about a twenty-five minute walk from where I live, but I love walking, so it's really, really pleasant, and mostly nice and quiet. 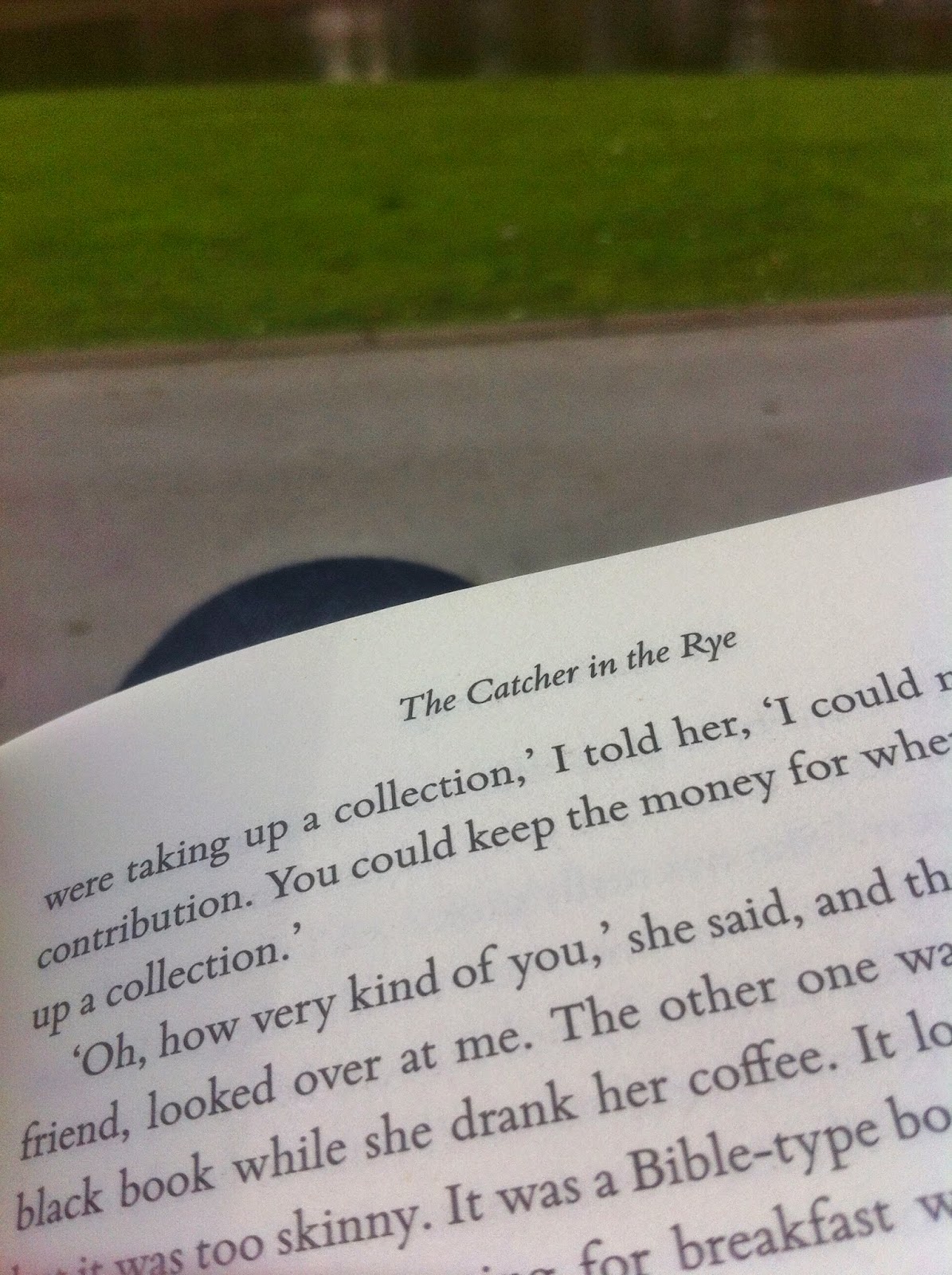 Some of the days seem really long and I literally end up thinking the stuff that happened in the morning actually occurred the previous day, whereas other days seem to slip by so quickly. A few Sundays ago, I went to the library in the morning/early afternoon, came home, went through emails, had lunch, planned an essay and sorted out all of my folders; and it didn't feel like it was going all that fast, but then I looked at the time and it was 5pm. Productivity does sometimes pay of it seems haha. But I still felt like there were so many more things I'd wanted to do in the day. Weird. I kind of like it though, because if I were at home I know I'd end up getting distracted, probably by my dog, let's be honest, or my mum would ask me to go out and do something with her. So in that sense, being somewhere I don't know many people is actually kind of useful.


I'm happier than I thought I would be here, to be quite honest. Initially I was terrified I would completely hate it and want to go home straight away, but it's not been that bad, thankfully. There are times when I crave the comfort of home, and mainly my dog, but other than that, I think it could be going worse. My classes are fairly interesting, some more than others, given, but yeah.

I'm such a convincing person hahah.

Have you moved away from home recently or started at university? Or are you going through the ucas process at the moment and considering where you might like to go? What do you want to study; which cities look most appealing? Let me know, and who knows, maybe I'll be seeing you around in the not too distant future.