Twas the night before Christmas and all through the house, not a creature was stirring, not even the- 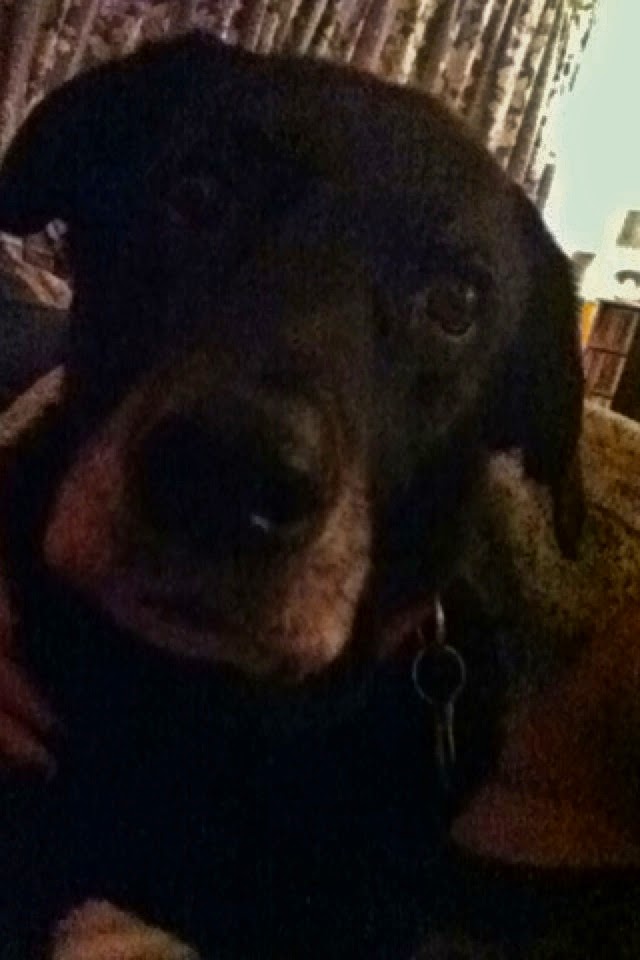 I think in a bunch of places it will already be Christmas when I'm posting this, but right now for me it's Christmas eve, and I'm sat/lying on the floor in the living room with my dog, and everything is calm and serene. My Dad and I are currently waiting for everyone else to get home so we can have our Christmas Eve Indian takeaway (probably the only tradition we actually have). 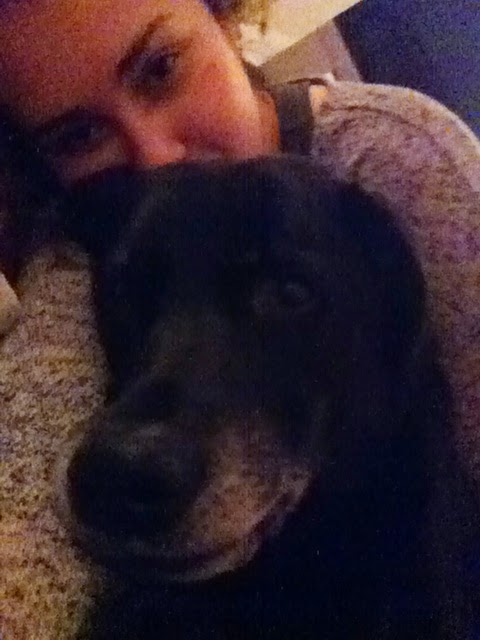 Not really entirely sure what I'd like to say here, but hopefully I'll just work it out as I go. I guess it's gonna be reflective (eh).

So, I'm not sure about anyone else, but for me I think this year's probably been the busiest of my life; because of that it feels like it's just swept past and I'm not even sure how it's December already, let alone how it will be 2015 (seriously, what the heck) in just over a week. There have been a bunch of ups and a bunch of downs through the past twelve months, but here we are. We managed another whole year. Who'd have thought huh?

This year, I turned 18, went to the zoo twice (score), met Pixie Lott (who I love so much), finished my A Levels, went to a bunch of concerts, became best friends with my mum, moved away from home, started at university, met like a billion new people, read like a hundred books, and made it through my first semester alive.

I think that's pretty impressive to be honest but whatever.

It would be cool if I could come up with other stats like: consumed one thousand trillion calories worth of chocolate. As horrified as I'd be, I'd also be so, so proud lolz. 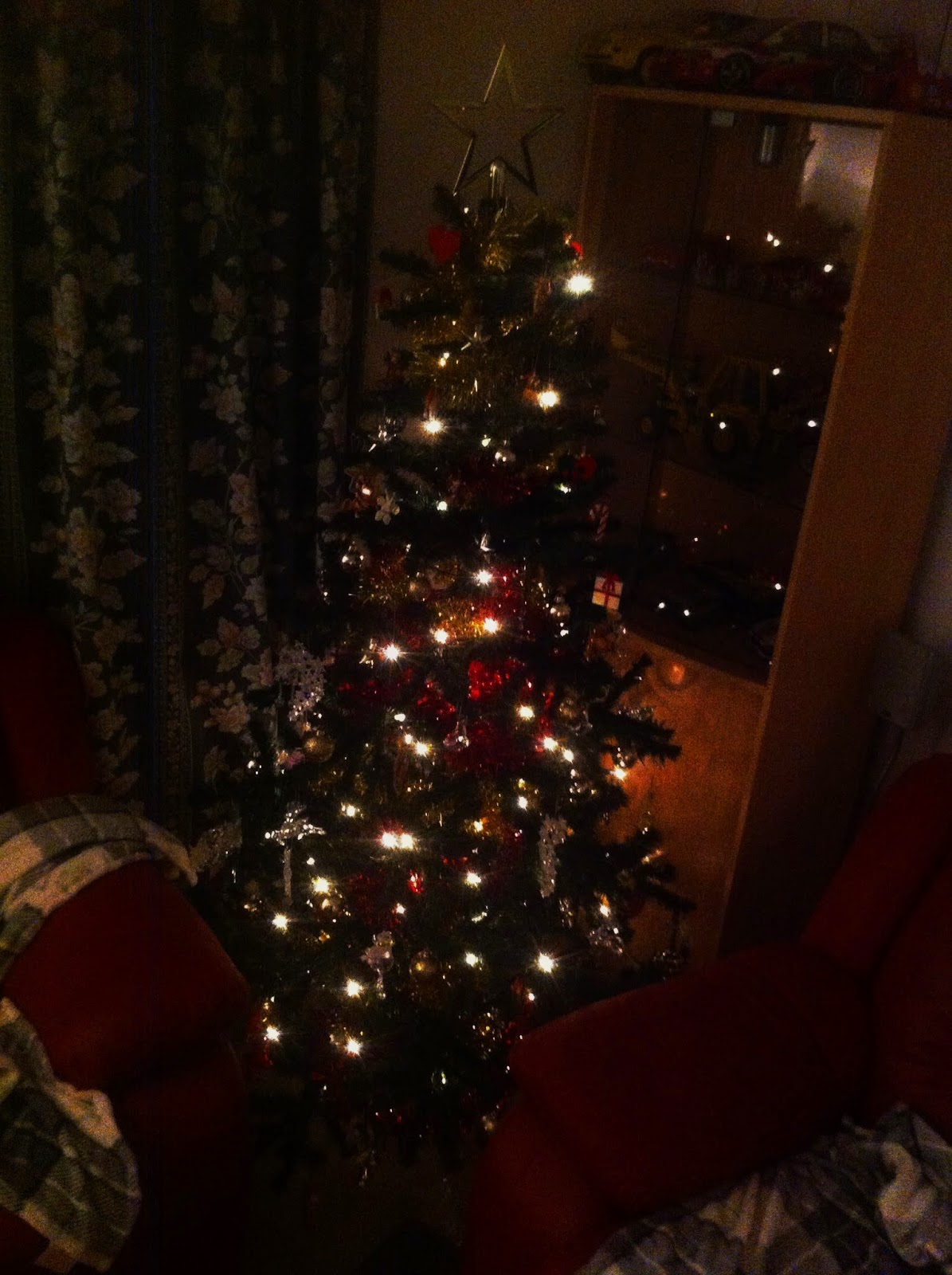 Whereas most people think Christmas is the best time of year ever, I've not always been so convinced. Like, there's loads of great food everywhere and that's great, like really, you can't fault that at all. But I think it just reminds me of everything that I still haven't done if that makes sense, like this year's basically over and there are still a hundred things I'd like to do. Obviously there's always next year, but there's always next year every year, and at some point you are going to run out of next year's. As well as that, Christmas tends to remind me of the people who aren't here to spend the festive season with and that can make me feel quite sad sometimes.

Well that just lowered the positive tone of this post.

Also though, I have this thing where I'm ill on around 56% of Christmases (genuinely (although it's probably not actually 56%, but generally just a lot)), and so I'm looking at tomorrow with caution. Like, I want to believe it's going to be a nice day with my family, but I just can't convince myself it will be. I have a feeling it's because I always try and power through and get on with everything between September and December, and then when I finally have the chance to stop I just get sick because it all catches up with me. And that really sucks. But I was really ill at the beginning of November, and I'm kind of hoping that means I'm done with illness for this year. So fingers crossed I'll be fine and everything will be as nice as it can be.

But, there are some things that I really love about Christmas, like the fact that all my friends are around in our hometown at the moment, and it's a chance to see some of my family and catch up with them too. I'm also quite the fan of the cold weather, and long walks in my big coat. I mentioned the food already, but I think that's a really important thing that you just can't talk about enough. I just like the togetherness, even though I'm someone who quite likes being on my own. It's just a nice reminder of the great people you have around you. 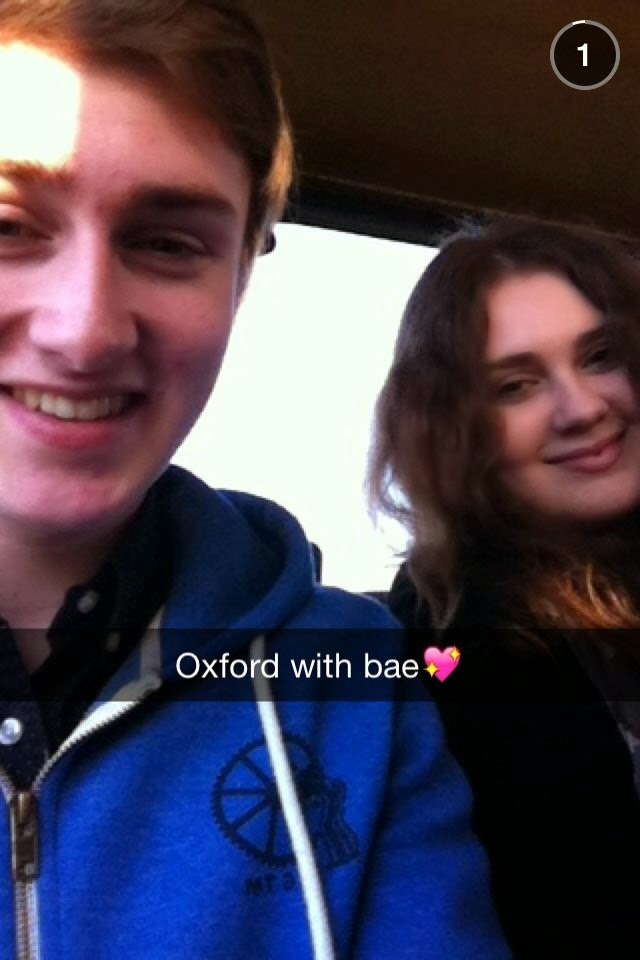 (my brother's snapchat pic of us Christmas shopping the other week)

I feel like I should follow this up with a new years' resolution post, but there's nothing that I really want to change at the moment, so nahhh. Like, I think I'm doing alright, and there's nothing new that I would feel comfortable doing as of now, so I don't really see the point if that makes sense.

There are a lot of things I'm looking forward to in the coming year though; given, most of them are concerts, but hey, they're what I love most. Nothing beats live music in my eyes (and ears).

Anyway, I hope everyone has a really lovely Christmas, and I'm wishing you all the best for the new year.

What are you up to over the Christmas period? Any favourite things about the season, or anything you're not looking forward to so much? Are you making new years' resolutions? If so, be sure to let me know; maybe you can inspire me to come up with one or two of my own.