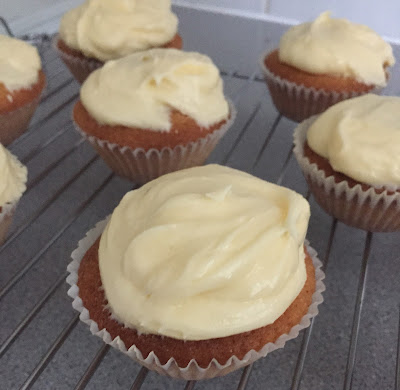 Now that I have some free time over the summer, I've gotten back into baking a little bit. Ohhhhh how I love cake. And so I thought I would share a super simple recipe for 12 cupcakes, just how my (Great) Auntie Joan taught me to make them, as well as the recipe for buttercream icing. 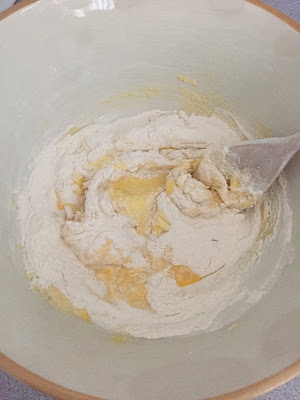 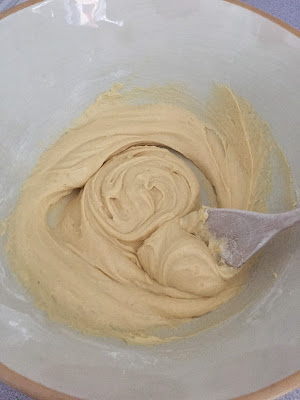 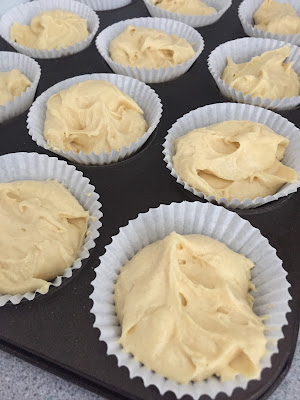 I haven't put the amounts for each ingredient, because the first step involves:

2. Put the caster sugar and margarine into a large bowl and mix until creamy.

3. Crack one egg into a separate bowl and whisk, then adding it to the butter/margarine mix along with half of the self-raising flour; mix together until even. Repeat with the second egg.

4. Scoop an even amount of mix into 12 cupcake cases (ideally on a cupcake tray). 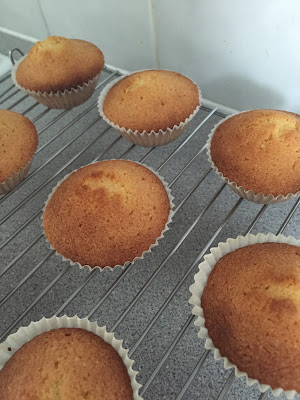 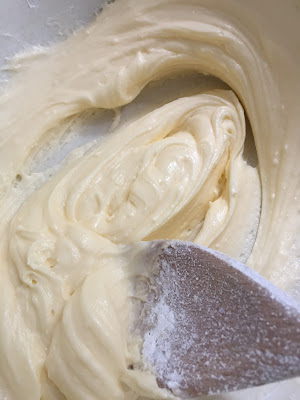 1. Beat the butter in a large bowl, until (super) soft.

2. Gradually sift the icing sugar into the bowl, adding a dash of milk and mixing it all together until the mix is fairly thick.

3. Add in a drop of vanilla essence and mix thoroughly until a little thicker.

5. Stir the mix again before icing the cakes.

Email ThisBlogThis!Share to TwitterShare to FacebookShare to Pinterest
Labels: 2015, baking, basic, buttercream, cake, cooking, cupcake recipe, cupcakes, food, icing, if i can do it you can do it, quick, recipe, simple, simple recipe, summer, sweet
Location: United Kingdom