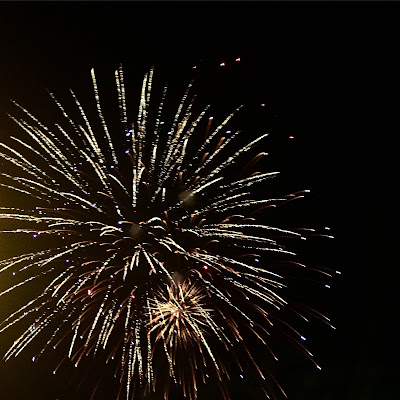 With every year that commences, the time seems to go even faster. This year has been a relatively busy one, and I suppose I've had a pretty good time all things considered. I have been so happy with the amount of live shows I've been to, and I think I've embraced my love of music more this year than ever before; I'm so glad that I found the time and money to go and enjoy myself for an evening every now and again.

As far as highlights go, I would have to say seeing Taylor Swift was definitely one of the best experiences. I would go again in a heartbeat and I hope I get the opportunity to see her perform again, because she is sensational. Ed Sheeran was also phenomenal, and it was so lovely to see Lawson playing live again, as well as all the other bands and artists I've seen over the year.

In terms of personal achievements, I passed my first year of university with good marks and have been working hard to make further progress for second year. I'm really looking forward to semester two, as I think I'll enjoy the texts so much more than those I've studied (and struggled with) so far in second year; I find older texts very difficult to read, so luckily I'm moving into the more recent texts in the new year.

I've already got some plans for the coming year, with several gigs lined up, and most of those being bands I haven't seen before, so I'm very excited about that. As I said, I'm looking forward to the modules I'm going to be studying for the next few months, as the texts have interested me greatly. And I'm just looking forward to moving onward with my life, embracing what's to come with open arms, and hoping it will be better.

Here's to the new year.