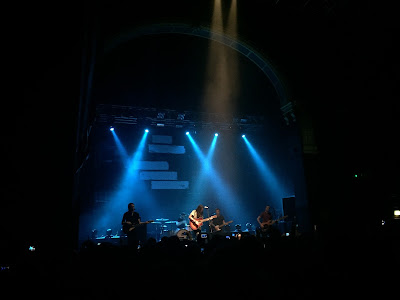 On Friday evening I went to the (O2) Institute in Birmingham to see Mayday Parade (and The Maine, who were one of the support bands). It was a really great show and I had a wonderful time. 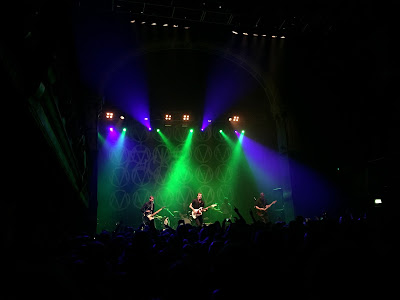 The Maine played some of my favourite songs, including Am I Pretty?, Everything I Ask For, and Another Night On Mars. There was a really nice atmosphere when they were on, and you could tell that a lot of the crowd were (like myself) big fans of the band's music. A great set by one of my favourite bands; my only wish would've been that they'd played for longer.

One of my favourite things about Mayday Parade's music is that it can go straight from a heavier rock song into one of the most intimate, delicate ballads. And I loved how this happened throughout their performance. They were a complete delight to both hear and watch, as you could tell they were all really passionate about the songs they were playing. 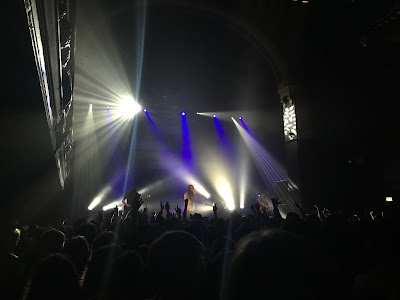 Some highlights for me included Three Cheers For Five Years, Oh Well, Oh Well, Jersey, Terrible Things, and undoubtedly Miserable At Best, which was one of the most beautiful moments at any gig I've ever been to; hearing everyone singing all throughout, and especially when Derek left the stage and left us to finish the song. It was something truly magical.

I would highly recommend attending this tour if you haven't already, or going to any other gig either band do in the future. Absolutely brilliant.