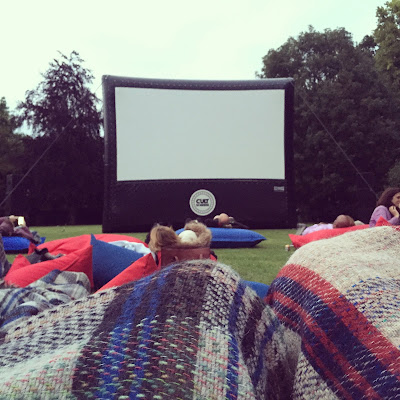 Last week Ruth and I heard about some outdoor cinema screenings that are happening in Oxford across the summer, and jumped at the opportunity to go to one.

On Saturday night we headed to St Hugh's College to watch Dirty Dancing. I'd never actually seen the film before and it was a pretty darn great way to watch it for the first time.

The doors opened at 7.30, but the film didn't actually start until about 9.30, so we were hanging around for a long time, but wanted to make sure we got good seats (ya know). We booked single beanbags, which came with a blanket to keep you warm as it got later. 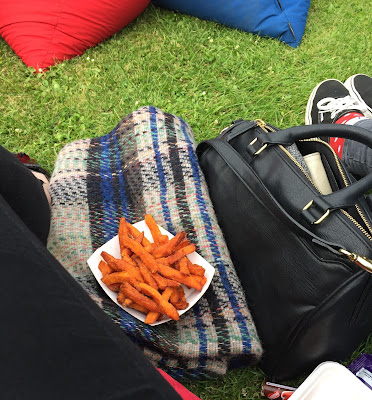 In the wait for the film there was food and drink on offer, which we, of course, went straight for. I got sweet potato fries and they were probably the best I've ever had.

One of the trees in the garden was lit up with coloured lights, which added a nice little touch to the evening, especially as it darkened and the film started. 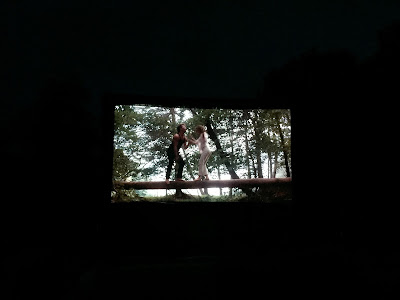 The audience was pretty fun, with lots of cheering and whistling at Patrick Swayze, and there was a nice mix of ages, with the evening being very accessible to a wide range of people.

Overall it was a really wonderful evening and definitely something I'd be keen to attend again. 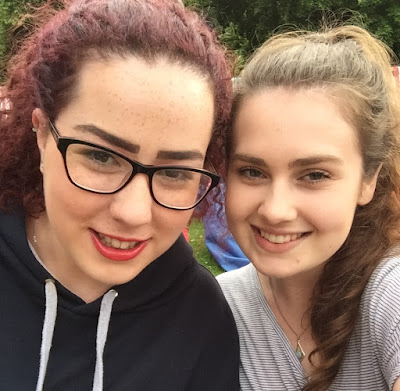 There are several more screenings to commence in Oxford over the summer, at both Pitt Rivers and Oxford Castle, as well as at various other locations across England. So if you have the time to go and catch a film in your area, I would recommend checking out Cult Screens to see the dates of upcoming screenings.