Trying To Stay On Board 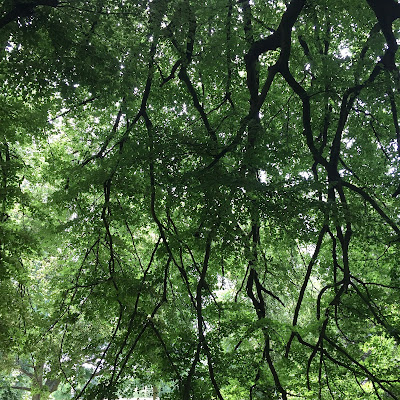 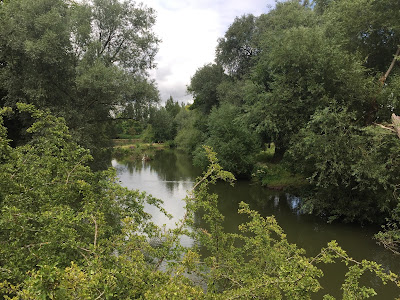 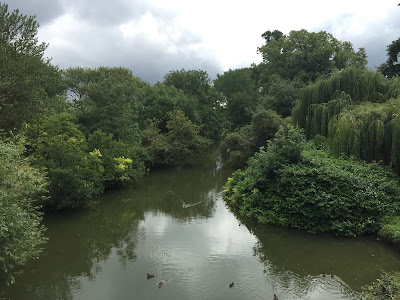 Do you ever feel like your life slips away from you in the summer? With less routine, I sometimes feel like I'm sinking into an abyss of unproductivity.

As a result, I've reinstated daily to-do lists, so even if there's nothing I have to do in the day, I'm still making sure I'm doing something, e.g. reading a few chapters of my current book, or going for a long walk, cleaning etc. I've also started a weekend job recently, which is helping give the week more of a sense of structure, so I've got two days where I know I'm busy for the whole day. And it's a really nice feeling, just to know you're getting stuff done and planning out your week.

I've been trying to get up at around the same time each day, between 6am and 7.30am depending on what I'm doing that day, so that I don't end up messing with my sleeping pattern and make getting up early difficult for myself (when I'm back at uni I feel like this will be a saving grace despite it being a little annoying right now). But even just doing that makes me feel more productive, because there are more daylight hours to be actively getting things done.

I think it's so important not to sink into bad habits during the summer, as come the end of September I know I'll be very grateful to know that I've been getting up on the early side fine for the past couple of months so it shouldn't be too difficult then either (although I know that the sun coming up later will make me want to sleep more, but one thing at a time for now).

How do you make sure you stay productive in the summer? Does it help you to make to-do lists, or a weekly list of your plans/events? I'd love to know what your methods are, as they may be very handy in the coming months.

The House of Mirth - Edith Wharton 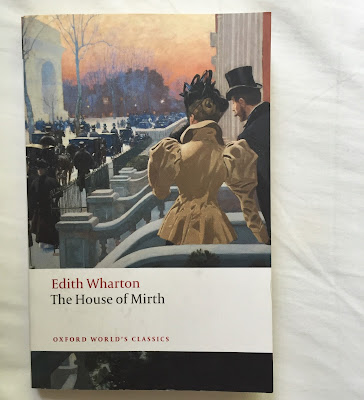 Last month I read Edith Wharton's The House of Mirth, and I really enjoyed it. The text was first published in 1905, initially as a serial in a magazine, and then as a book at the end of the same year. It depicts the life of New York high society, following Lily Bart's demise over a two year period.

I really love not only the content, but the style of writing Wharton has executed. It reminds me a lot of Henry James, an author I love, and as Wharton was publishing at the same time it's not surprising. Come September I'll actually be studying both authors on a module dedicated to them, and I'll also be studying this particular text on an additional module titled 'The Suicide Girls', which, before reading, did highlight how the text would unravel.

Nonetheless, despite knowing the conclusion, I was interested in the plot line that led to this conclusion. Lily is described as utterly beautiful and someone that should marry very easily, but, already approaching her thirties as the tale begins, we see that there are a lot of reasons that she has yet to marry. Essentially she's looking for a husband, but it seems only really for the financial security that her friends tell her she needs as a women in such a society. As she falls from her position she takes on any employment she can in order to keep herself, though it is greatly frowned upon by her old friends.

Throughout the text I see Lily as a strong female who is stuck in a world of too many expenses, thus making the ending even more tragic. Despite everything she has good intentions, and it's not 100% apparent if she intended to bring upon her death or simply made a poor miscalculation.

Lawrence Selden, another central character, is also one of great interest. His attitude towards high society is very critical, even despite his comfortable position. He suggests the most important and life-giving thing in the world isn't money, but freedom. And though there is freedom in money, this suggestion still gives us hope for Lily's progress in the text. He and Lily have a disorderly romance throughout, with a heartbreaking end, and a lot of what if thoughts. Though, it's somewhat refreshing to see a male character with elements of grief, instead of the typical female portrayal of such emotions.

Overall, I really liked the book, and since watching Gossip Girl recently it was very interesting to see the links between the TV show and the same society depicted a hundred years before. Not much seems different, which intrigued me whilst reading.

A text I'm looking forward to studying in greater depth.