Since I've been putting off doing a general favourites post for a few months now, I thought I'd update you on my music favourites (although I'll probably be doing a general post before the year's out). Music is certainty the thing that I'm always most interested in and actively look out for, so I thought it would be nice to just have a chat about it on its own. 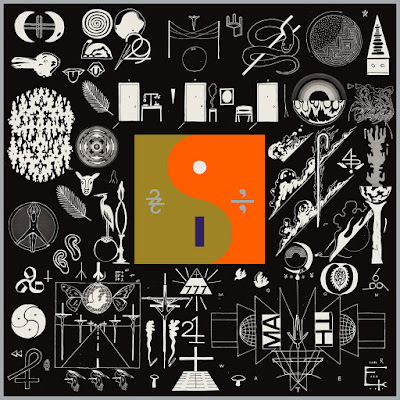 Generally speaking, I absolutely loved Bon Iver. Like Bear's Den, Bon Iver offers some really nice, though softer, uni work music, as well as beautiful, meaningful lyrics. In regards to the newest album, 22, A Million, I must say it took me a little while to really get into. He's tried out some new sounds, some of which were very likeable from the first listen, and others I found a bit more difficult to get into. But nonetheless, my favourites from this album are 8 (circle) and 00000 Million. 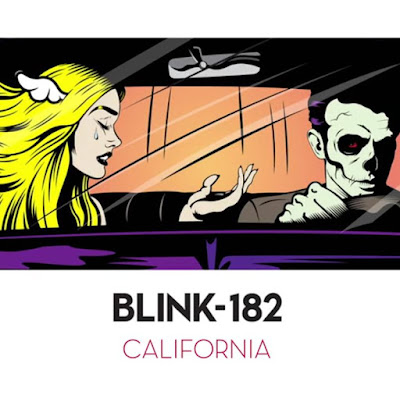 I've loved Blink for a long, long time, but their latest album, California, is just something else. I cannot get enough of it. They just have such a classic, timeless sound, and they manage to progress as a band without changing that sound so much that it's unrecognisable; one of my favourite bands to hear evolve. I love every song, but the stand out tracks for me are Bored To Death, Los Angeles, No Future, Home Is Such A Lonely Place and California. 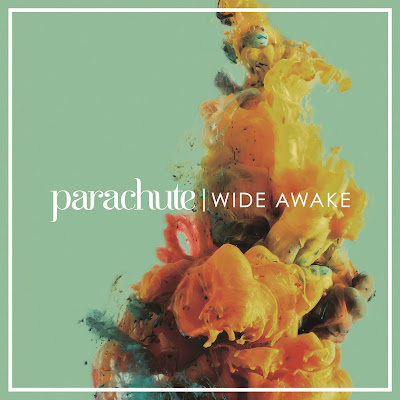 I'm sure I've expressed my love for Parachute many, many a time in the past, and I'll probably continue to forevermore. There's something so feel good about so many of their songs and some of them certainty have really inspiring messages too. They also have the more melancholy, stunning ballads that I can't get enough of. It's the kind of music I like best to listen to when I'm on the way somewhere, usually on a train journey. My favourites include Without You, White Dress, She Is Love, and Getaway. 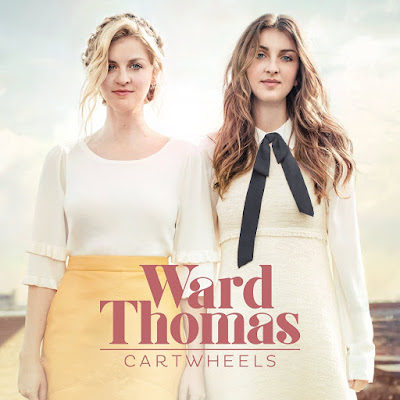 I have fallen in love with Ward Thomas' most recent album 'Cartwheels' since first hearing it at work when it was released. I love country as a genre, though still never actively listen to it, but since this album came out I've been listening pretty much every day and I don't think that will end soon. Upbeat singalong songs and heart wrenching ballads; I can't get enough. Favourites include Cartwheels, Material, and Proof. 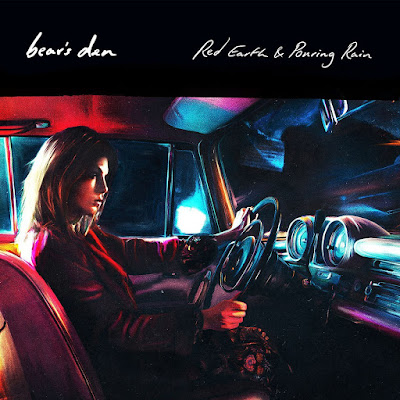 'Red Earth and Pouring Rain' came out at around the time I started my current job, and it's an album that's been on the playlist on and off for several months now. So I first heard it playing as background music essentially, and for me personally I find it works really well for that. I find the album very relaxing and not too distracting, which makes it pretty perfect for doing uni work, when you want to drown out the sounds of everyone around you but stay concentrated on what you're doing. It is an album that I'll put on just to listen to though, and some of my favourite tracks include Emeralds, Broken Parable, and Fortress. 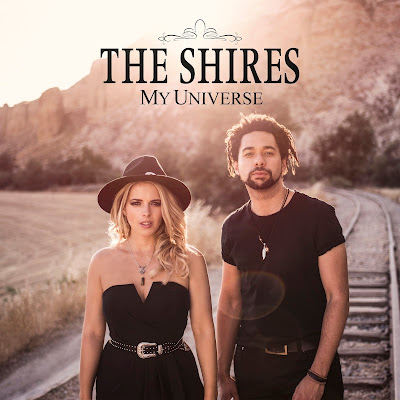 Another country duo, I remember hearing a few tracks by The Shires when their first album was released early last year, but only ever really listened to them when they were on the radio despite really liking their music. Again, I think this was just me not actively thinking to listen to country music, but oh how I love both of their albums. My favourites are Friday Night, State Lines, Tonight, and Drive.


What have you been listening to most recently?