Over recent years, I've definitely moved from being an A/W clothing girl, to a S/S sun worshipper. Never thought I'd say that, but here we are. The cold is not ideal.

Loads of brands are starting to release their S/S collections, and even though there's still some snow on the ground whilst I'm writing this, I'm here for it. I feel like I mention my undying love for spring every year, so this year will be no different. It's the season that takes an age to arrive and then is usually gone in a flash. But it's my favourite time to try new clothing and usually has the nicest colour palette.

Today I'm going to share some of my favourite S/S pieces on ASOS right now, items that I'll definitely start ordering as soon as we get above 10 degrees and spring is truly on its way. I've got quite a few trips planned throughout the spring and summer so I'd love a few new pieces for those. We're mostly looking at short European city breaks with a sunny holiday in June, and I think a lot of these items would serve me well for those trips as well as the everyday UK sun (if we're lucky enough to see it this year). 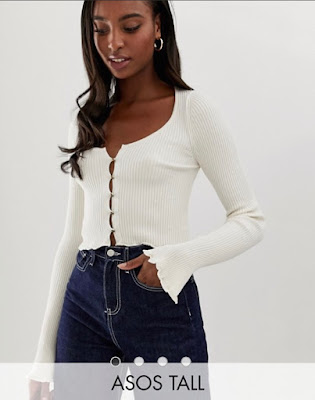 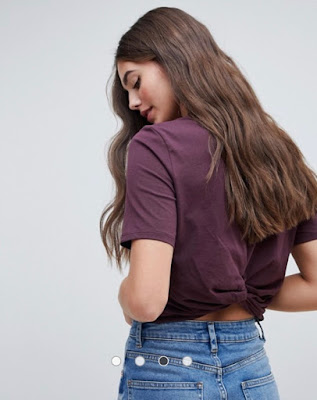 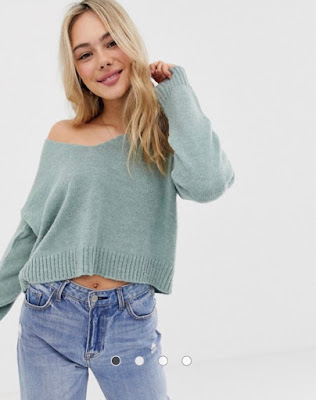 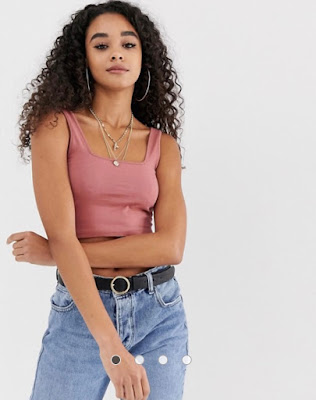 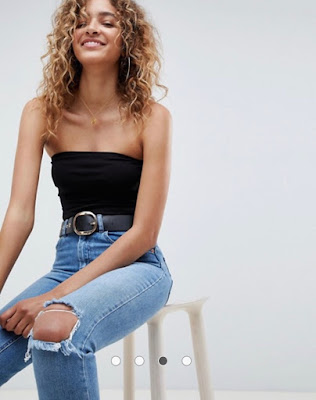 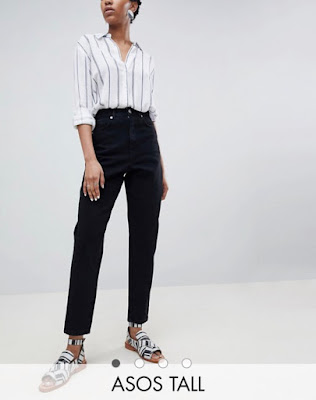 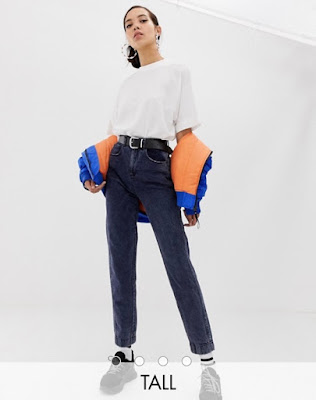 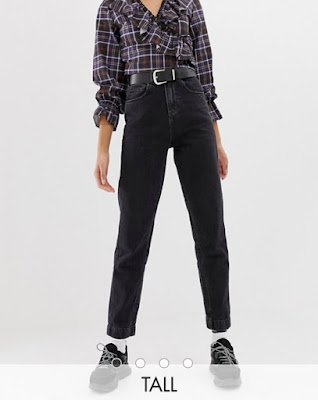 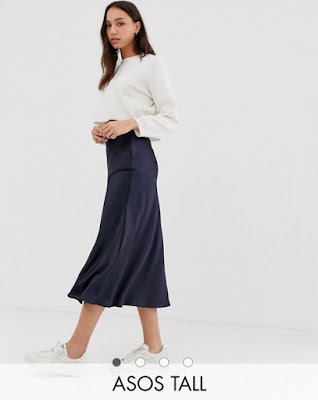 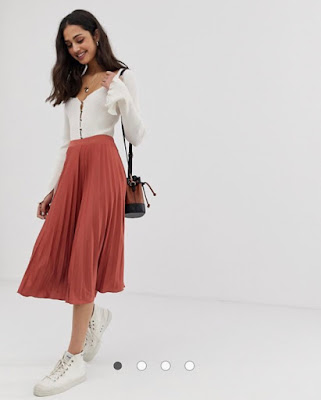 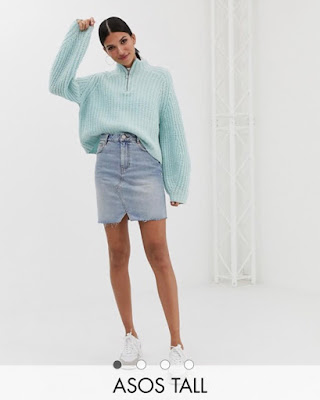 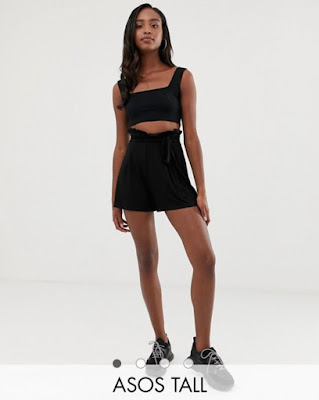 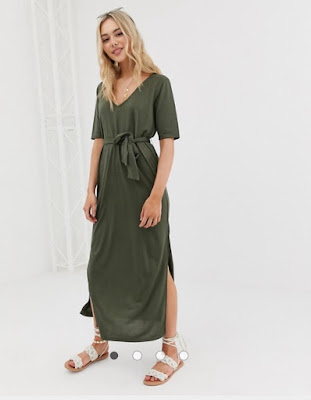 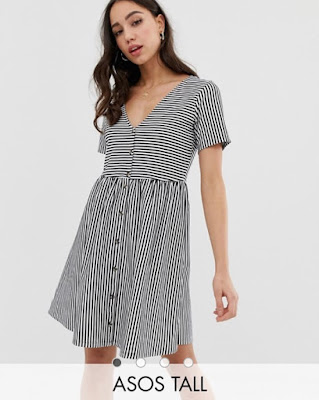 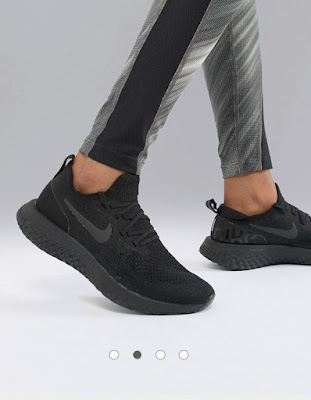 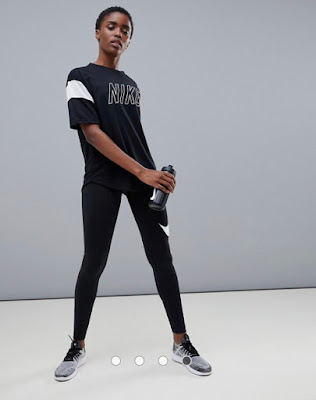 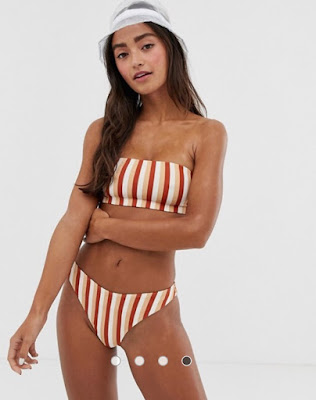 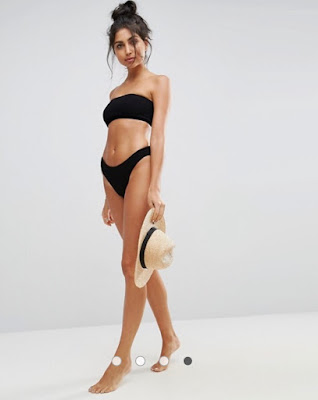 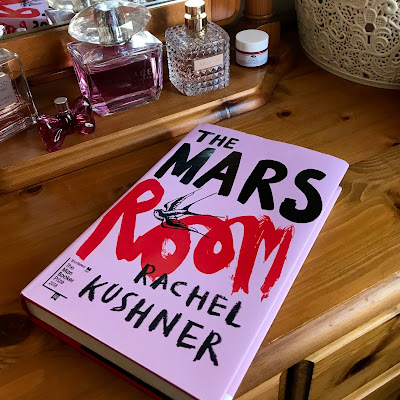 I thought this year I would try writing lengthier, more in-depth book reviews, focusing on just one book at a time. As much as I find it's nice to compile a few short musings on a long list of books, the tradition single book review is easier to read through without losing track of which book was about what.

I'm starting with The Mars Room by Rachel Kushner, which was shortlisted for the Man Booker Prize 2018. Though being on a shortlist for a prize isn't necessarily a symbol of an amazing book, I tend to find at least a few books on the list that might not have caught my interest without the publicity (essentially what the Man Booker is there to offer: exposure).

The novel is set in California, primarily between San Fransisco, LA and Stanville, and jumps back and forth through time to reach these destinations. The main time period in which the book unfolds is the 00s, when Romy Hall has been convicted of murder and is sentenced to life in prison, at Stanville. The reader is not clearly informed of Romy's crime until the end of the novel, and even then, the crime is depicted from another person's point of view, not necessarily giving the clearest indication of the actuality of the situation.

Whilst in prison, Romy's mother dies, her mother who was now the guardian of her young son, Jackson. It seems that Jackson is the one person that Romy truly cares about, and the one person who she's desperate to find and check up on but equally knows has a better chance of a life without her. The desperation expressed by Romy at the loss of her son effectively shows the humanity of a woman who is being dehumanised as a prisoner. The way that her need to check on her son spurs on the rest of the plot portrays the agony of a woman who only ever wanted to protect her son, even if it meant murdering someone.

Prior to prison, Romy worked as a striper at The Mars Room, where she met the man who would lead to her prison sentence. Kurt Kennedy became obsessed with her, tracking her down and following her every move outside of work, to the point that she felt the need to abandon San Fransisco and move herself and her son to LA. There's a kind of mental violence going on here, where even though Kennedy hasn't touched Romy outside of The Mars Room, his presence and appearances have caused her great enough concern that she feels she must move away. Despite the expectation, he never threatens her physically throughout the book, but rather simply keeps appearing and watching her, showing the mental damage stalking can cause for a vulnerable woman.

I found the present-time discourse in the prison the most interesting, portraying the dynamic of a women's prison and how people with certain crimes are shunned or attacked. The friendships within Stanville initially seem somewhat performative, as though you work out what people are like and adapt as necessary, but show slightly more depth further on in the novel, with friendships and enemies forming. There is some discussion of how transgender people are positioned in prison and the lack of concern for their welfare based on the grounds of their physical sex. This is an interesting topic to have raised, especially in a novel set during the earlier 00s when these issues weren't so heard of, but seemed underdeveloped, like more needed to be said. The transgender conversation is essentially used as a plot device to contribute to Romy's eventual escape, rather than a focused discussion of this issue itself.

There is a strong sense throughout the book that Romy would not have been in prison if it weren't for the poor legal representation she was offered. There are vague references to class and privilege, more so the lack that lessens Romy's chances, throughout the novel, but there's no majorly focused discussion of this or the poverty she's been living in in the book. It's made apparent that Romy's lawyer basically hands her over to receive whatever sentence she gets without even trying to reduce her prison time. But this is presented more as a fact and not something to really reject and feel outraged by. The lack of sympathy in the tone throughout the novel adds to the unsettling feeling that the character we've been saddled with really has committed an inexcusable crime, but perhaps this is just the voice of a middle classed world who doesn't care about any lower class.

The ending of the book confused me. We finally find out how Romy ended up in jail, but the perspective is off. Did she brutally kill an infatuated man, unprovoked? Or did she murder someone she felt was a truly threatening stalker, to try to protect herself and her son? It's not made particularly clear, but the murder was frantic and yet quick and to the point, almost like it was premeditated. Is this a book about violence against women and, more specifically, the mental fear of violence, or is it about the violence of fearful women? Because in the way the book is left, it feels like it can't really be about both.

Romy briefly escapes from prison at the end of the book, whilst a riot is taking place over the outrage vs acceptance of a transgender women in the prison. Romy escapes and evades capture for some days, before being found. In this time before her capture, it seems she realises the uselessness of what she's trying to do. She's driven by the need to find her son and check up on him, but on her way to trying to get to him, she realises that despite her love, he's better off without her now. Her reason her killing Kurt Kennedy is positioned as protecting her son, but now that she's a murderer she poses as much of a threat to him and his future as Kennedy had.

As much as the book flowed nicely and moved through time effectively and interestingly, ultimately I didn't like it very much. I felt the ideas were underdeveloped and confused amongst each other, making it hard to gain a coherent understanding of anything going on. Perhaps this is an accurate representation of a women's prison and that was Kushner's intention, but overall it just lacked something. There were sad depictions of the reality of inequality in US prisons, but this wasn't made the focus of the novel as much as trying to find out what really went on with Romy and why she committed the murder.

Good intentions and an interesting culmination of ideas, but not put forward in a very effective manner.